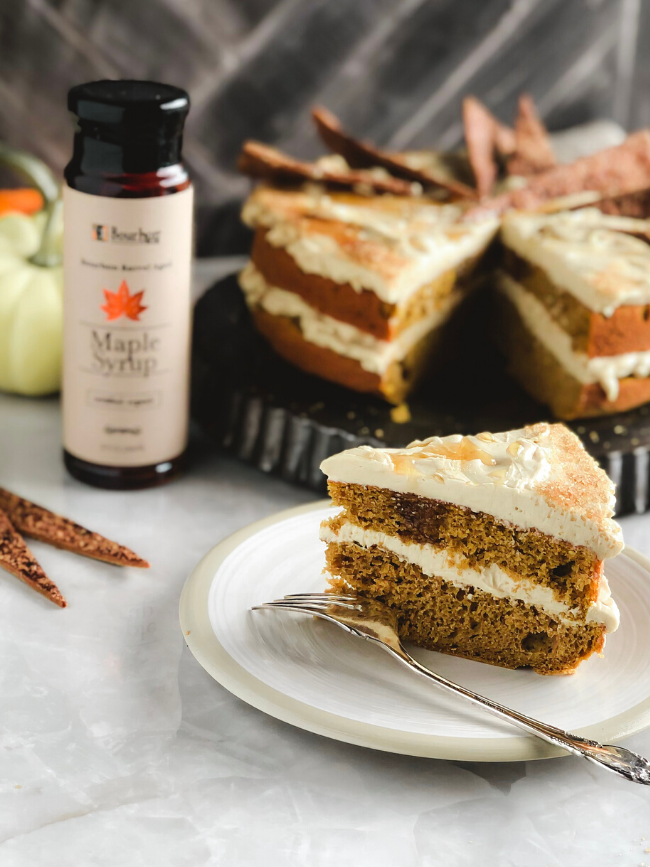 Use for decorating cake.

Thanksgiving Classics and Spins on the Traditional 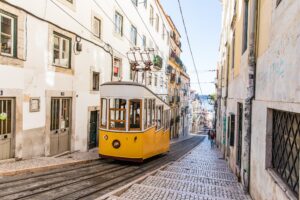